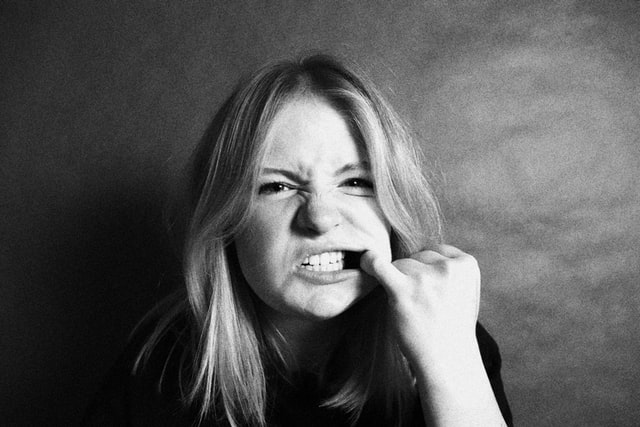 A healthy brain begins in the mouth

The unexpected dangers of gum disease

Gum disease is common and unpleasant, but, according to a growing body of evidence, it could also play a role in a surprising range of seemingly unrelated health problems.

Cleaning your teeth may be even more important than you thought.

Plaque — a sticky substance that contains bacteria — builds up on teeth. If it is not brushed away, the bacteria can irritate the gums.

The gums may then become swollen, sore, or infected; this is referred to as gingivitis.

In general, gum disease can be treated or prevented by maintaining a good oral health regime.

However, if it is left to develop, it can result in periodontitis, which weakens the supporting structures of the teeth.

Gum disease, which is also called periodontal disease, is widespread. According to the Centers for Disease Control and Prevention (CDC), almost half of adults in the United States have some degree of gum disease.

The mechanisms behind periodontal disease are relatively well-understood, and newer research shows that this health problem may play a role in the development of a number of other conditions, including Alzheimer’s disease, cancer, and respiratory disease.

In this Spotlight, we will cover some of the surprising links between gum disease and disparate health issues.