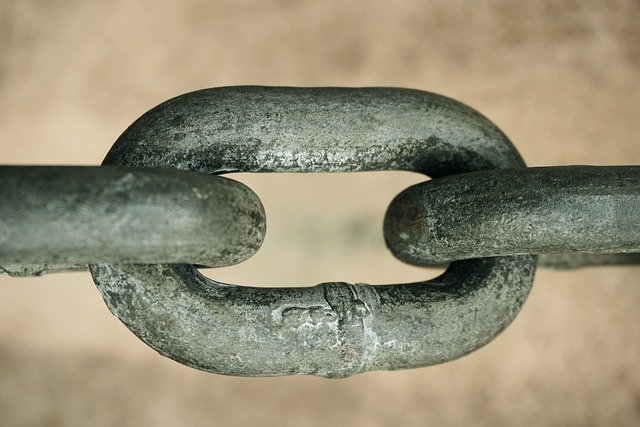 Bacteria changes in the mouth: A direct connection to pancreatic cancer

The presence of certain bacteria in the mouth may indicate a raised risk for pancreatic cancer – a disease that often begins with no symptoms and for which there is no routine screening test.

The researchers suggest certain bacterial changes in the mouth could potentially show us who is most at risk of developing pancreatic cancer.

This was the main conclusion of a study led by NYU Langone in New York, NY, presented at the American Association for Cancer Research annual meeting in New Orleans, LA, April 16-20, 2016.

The researchers suggest the finding may lead to earlier, more precise treatments for pancreatic cancer, a disease with a pitifully low survival rate as it often escapes early diagnosis.

A history of gum disease and poor oral health have been linked to raised risk of pancreatic cancer, and some studies have also suggested certain types of mouth bacteria may also play a role, but this is the first study to directly evaluate such a link, note the authors.

“Our study offers the first direct evidence that specific changes in the microbial mix in the mouth – the oral microbiome – represent a likely risk factor for pancreatic cancer along with older age, male gender, smoking, African-American race, and a family history of the disease.”

Estimates suggest over 46,000 Americans were diagnosed with pancreatic cancer and nearly 40,000 died of the disease in 2014.