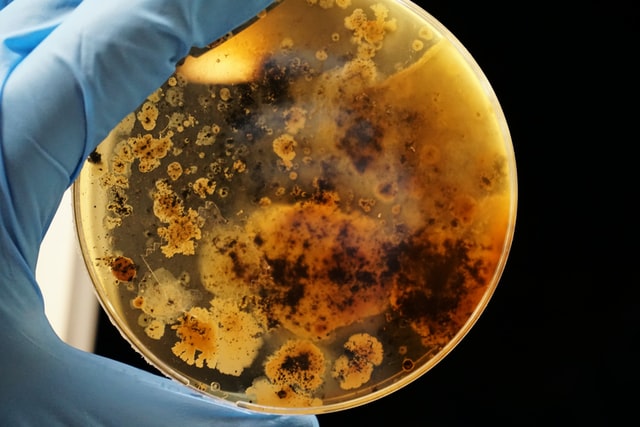 Bacteria in the gums attack the joints

A new study lead by Felipe Andrade, M.D., Ph.D. from the Johns Hopkins University Division of Rheumatology provides new evidence that a bacterium known to cause chronic inflammatory gum infections also triggers the inflammatory autoimmune response also found in the joints of patients with the chronic, joint-destroying autoimmune disease, rheumatoid arthritis (RA). These new findings have important implications for the prevention and treatment of RA.

Why was this study done?

Medical investigators have observed a clinical association between periodontal disease (gum diseases) and RA since the early 1900s, and over time, researchers have suspected that both diseases may be triggered by a common factor. However, our understanding of how these diseases may be related remained poorly defined.

How was this study done?

The study began by searching for common factors that may link periodontal disease and RA. Initial clues came from the study of periodontal samples, where the authors found that a similar process that had previously been observed in the joints of patients with RA was occurring in the gums of patients with periodontal disease. This common process is called “hypercitrullination”. Citrullination occurs naturally in everyone as a way to regulate the function of proteins. However, in people with RA, this process becomes overactive, resulting in hypercitrullination and the abnormal accumulation of citrullinated proteins. This drives the production of antibodies against these proteins that create inflammation and attack the joints in patient with RA.