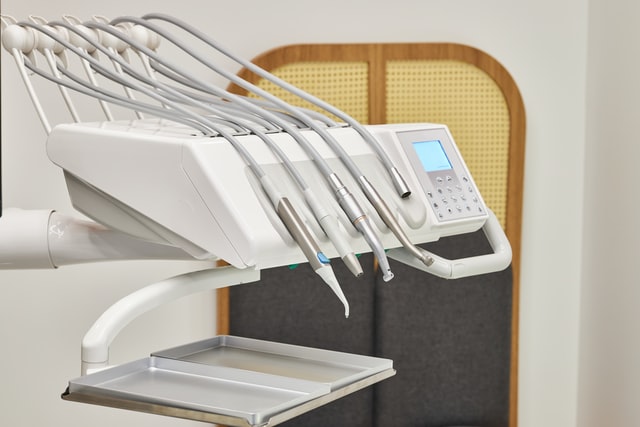 How Dental Problems Can Lead to Stroke

What Kind of Dental Problems Lead to Stroke?

Research studies from countries as diverse as Germany, France, Sweden, India, and Korea show that varying degrees of periodontal disease (gum disease) are associated with strokes. Mild gum disease, which causes inflammation of the gums, is called gingivitis, while more serious gum disease that causes the actual destruction of the gums is called periodontitis. Severe periodontitis can lead to tooth decay and eventually even tooth loss. All three of these types of gum disease are associated with a stroke — even the mildest form, which is gingivitis.1﻿

A recent research study from Sweden followed in 1676 randomly selected people over a period of 26 years. Researchers reported, “that gingival inflammation was clearly associated with stroke.”2﻿

What Kind of Strokes Can Dental Problems Cause?

Many research studies have shown a correlation between gum disease and lack of dental care with ischemic strokes.4﻿ Ischemic strokes are strokes caused by interruption of blood flow due to a blood clot.