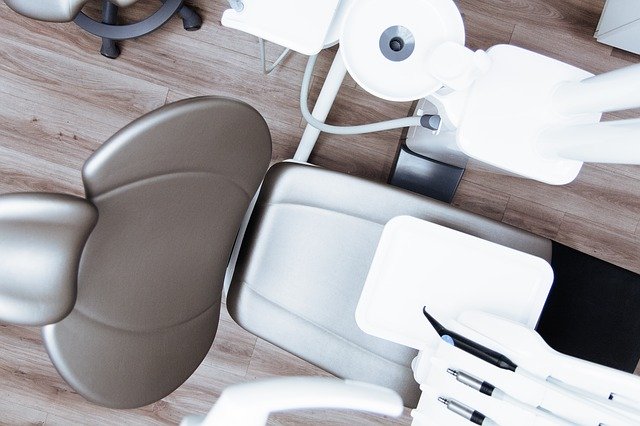 Chronic periodontitis and chronic obstructive pulmonary disease (COPD) are chronic inflammatory diseases in which neutrophilic inflammation plays a major role. There are a few studies showing that these two entities share various predisposing factors and pathogenetic mechanisms; however, a direct connection between them has not yet been achieved. Epidemiology data may also show a connection between the two conditions. Neutrophilic inflammation in periodontitis and COPD is orchestrated by CD8+ lymphocytes and macrophages, leading to the aggregation of neutrophils and causing an imbalance to the proteases and antiproteases equilibrium. Finally, further research is needed to clarify the common pathogenesis of the two diseases to optimize their therapeutic management.

eriodontitis is a chronic inflammatory disease of the oral cavity, affecting the structures that support the teeth. Almost half of the adult population has a great inflammation of the gums that causes loss of optimal contact between the teeth and periodontal tissues [1]. About 11% of adults develop clinical periodontitis. The dental plaque is caused by the development of anaerobic bacteria that cause accumulation and activation of neutrophils, which is orchestrated by various mediators and enzymes that destroy the connective tissue [2, 3]. Untreated periodontitis ultimately leads to loss of support of the teeth, and atrophy of the alveolar process, causing loss of the teeth.

Chronic obstructive pulmonary disease (COPD) is an inflammatory disorder of the airways, largely caused by smoking, and it is characterized by progressive and partially reversible airflow limitation