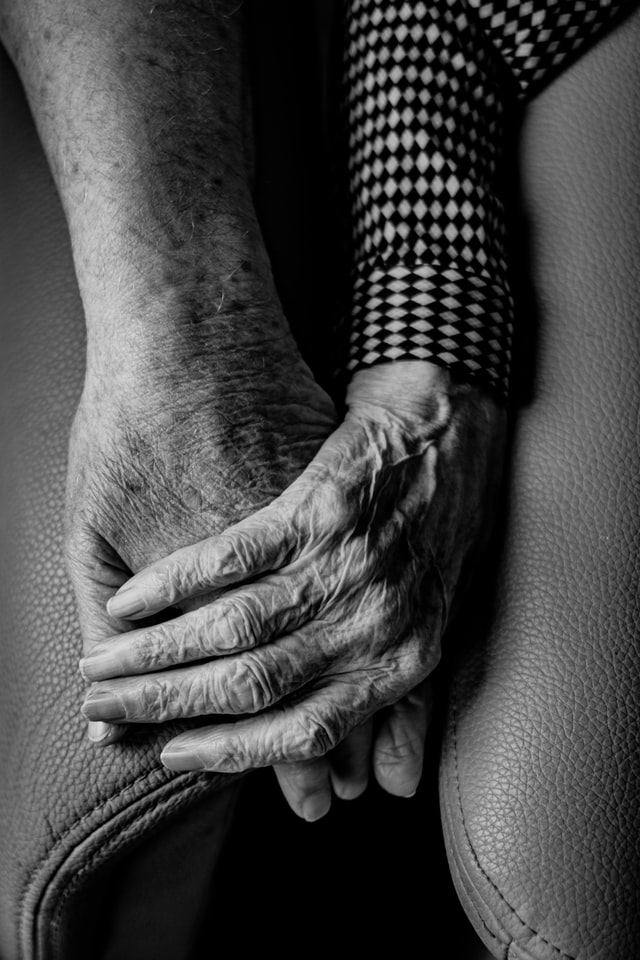 Relationship between Periodontal Disease and Alzheimer- A Review

Alzheimer is a cognitive disorder which has irreversible conditions, and causes difficulties in judgment and decision. The main mechanism of the disease would be through the inflammation in the brain which probably has a complex interaction with the environment, cardiology and genetics, so that the present information reinforces the idea that the periodontal pathogens are the potential factors for inflammation of neurons and the occurrence of Alzheimer. Periodontitis is a common source of chronic systemic infection illness which in this junctional epithelium and periodontal pockets disease can be a conduit entry for bacteria into the bloodstream. Periodontopathic bacteria and systemic inflammation caused by them act as a bridge between these diseases and Alzheimer.